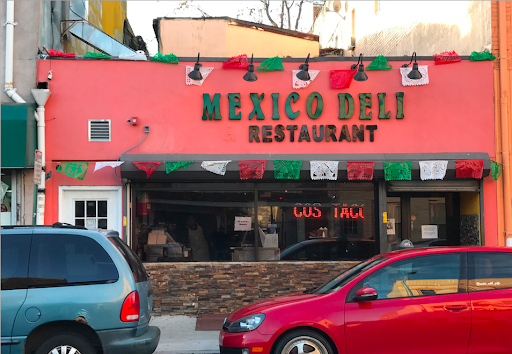 With New Jersey loosening Covid-19 restrictions, The Boulevard wanted to know which restaurant is the favorite of students at Passaic Preparatory Academy.

We posted our restaurant poll on June 8, asking students to vote for their favorite. The poll ended on June 15, at noon, with 90 people participating.

Mexico Deli on Market Street won with 33 votes — 16 more than the runner-up.

The Boulevard will write a review of the winning restaurant, Mexico Deli! Be on the lookout for this Prep-popular restaurant.